Bullying (Time for it to get better) 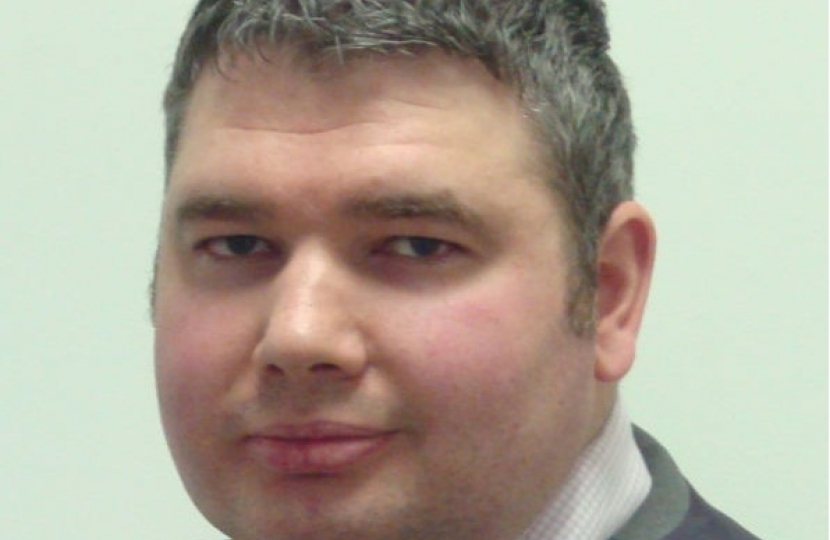 Being bullied is a very personal issue to deal with, before I expand on bullying I was bullied at school growing up. It is not nice and it does damage your self-esteem and confidence. My bullying was not on par with some of the things I am going to talk about, but at once stage it did get personal in that I was 15 years old and got a phone calling asking if I was a male prostitute, it got the police involved. It did reach a breaking point one day when I did break down to the deputy head and this led to the person being expelled. I did get some stick for that but I persevered.

Now bullying is not nice it comes in many forms, at the workplace, in school and at sports clubs. So who gets bullied, it can be people of different races, religion, it can be because of your sexuality, it can be because the way you speak. My bullying started because I stuttered and stammer, and then it became personal.

Bullying can be like an escalator, it starts of low and then it can increase over time, this is especially if it doesn’t get stopped in the first place. However that is hard if it is low level to begin with, because sometime you just brush it off as people being silly. It only when it gets worse do you then realise that it needs to stop.

The fear with people being bullied is that, they is a fear that no will listen to you and that you are alone. I will explain more later in that you are not alone. However it is that frustration that then gets a grip and this then escalates the problem.

I’ve given a general overview, so let’s look at workplace bullying first. In the workplace, bullying can take many forms it can be over your sexuality, your faith and your race. They can be the jokes that seem to take things to far that hurt you; it can be that you could be stopped from doing a particular job. It can even be open season on you given your sexuality. It comes in many forms some may be obvious other may not be. It can be emotional or even physical, however most workplace bullying is emotional.

The biggest subject at the moment is on bullying based on your sexuality, especially against gay youth at school. This area is the one that I say does cause the most pain, as it not only affects the individual but it affects the victims families and the wider community. So let’s focus on it and it will take an international dimension as well. Now in the UK bullying on a person’s sexuality or perceived sexuality as caused people to take they lives and the damage that does it unimaginable. Take the case of Dominic Crouch and his father, I won’t go into details but this is one of the consequences of bullying and my thoughts are with the family.

Our cousins in America are going through a painful examination of gay bullying, especially since they as been so many young people taking they own lives for being gay. One of the highest profiles is that of Tyler Clementi and the School area in Minnesota (Anoka-Hennepin) in which they was a number of suicides. The issues of school bullying, especially gay bullying is not helped with the fact that some people within society are antigay and use the sort of language that only intensifies the feeling of being alone and no one to turn to except to find a way out of it all.

A person being bullied because of their sexuality is a crime against children, when they should be in a safe environment. Where they can go through the normal trials of school life. When in fact on both sides of the pond, it gets hard and it becomes essential to deny a part of you in order to survive. When it is important to be the full you and nothing less, that is the best way to beat bullying and to survive, as by giving into bully’s it means they can continue to carry on what they do to individuals.

They are organisation out there to help, the two organisations to help in the USA and also it started to get a foothold here is the “it gets better” campaign and the Trevor project. These two groups are doing outstanding work, however they is still work to do. Over in the UK you have Stonewall and diversity role models.

They is still many forms of bullying and all people of society from the parents, to local councillors, to school boards to your local MP. We all have a part to play in helping to stamp out bullying. Business leaders also have the responsibility to stamp it out, and put in policies or allow groups to be formed that allow people to have a point of contact to help them.

I end my saying that bullying is very personal and it doesn’t have to end with someone taking they own life. The “it gets better” campaign, The Trevor Project, Stonewall and HRC, are all doing great jobs to help people being bullied especially of your sexuality. However bullying also occurs of your race, religion. I will point out that you can beat bullying it does get better, regardless if you are bullied based on your sexuality, race, religion. So speak to someone, don’t confide and stand up and get help only then can the bully be stop and you can live has you were meant to live, by just being yourself.