A Christmas Message From Andrew Robathan 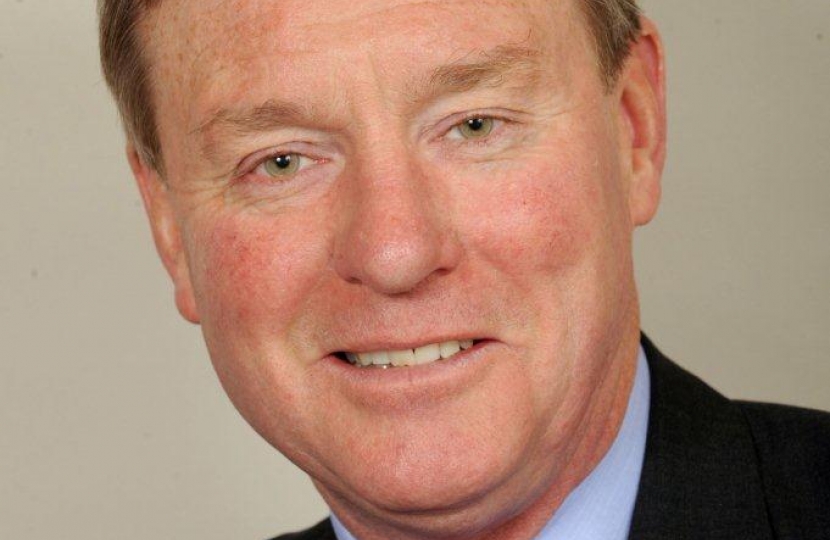 As we approach Christmas and the end of 2011, it is a good time to take stock of events. No one – least of all me – ever suggested that this would be an easy year and in many ways it’s a relief to see it drawing to a close. The economic picture remains extremely difficult and, with Eurozone countries now appearing to be in freefall, it would be pointless to pretend that there won’t be some impact on Britain. Yet as I look around at other countries, I at least feel proud that we in Britain have faced the economic crisis bequeathed to us with courage and determination. Yes things are difficult but lets be thankful at least that we aren’t having to go cap in hand to the Germans begging for help. Lets also be thankful that our budget, while tight, doesn’t begin to approach in severity the one announced in Ireland as I write this. I won’t pretend that there will be an early end to this economic nightmare, nor will I suggest that 2012 will be dramatically different, but what I can say is that I feel confident that the economic policy we are now following is the correct one and will help us emerge and return to growth faster than many of our international counterparts.

At the MoD, the year has been similarly difficult. I am honoured by the responsibility and challenge of my work there and feel nothing but intense pride in the courage and sacrifice of our armed services and the work they do. However, I have to admit that there are many times when I could (and do) weep when I have visited Headley Court and other rehabilitation centres and been completely humbled by the cheerful stoicism with which young men, not much older than my own son, face horrendous and life changing injuries; or when I meet the young widows talking of their husbands with simple pride. These things put so many other problems into perspective and make me enormously grateful that Britain is still full of people such as this.

Leicestershire remains a wonderful place to work and live and I always feel glad to return after my week in London. I am, as always very grateful, for the enormous amount of help and support which all of you provide and, of course, it makes my job much easier having a strong network of Conservative County and District Councillors all doing excellent work locally. As we are all aware, 2012 brings with it the challenge of the Boundary Commission and the proposals for this constituency. The policy of reducing the number of MPs is one which I completely support – indeed called for – but as you all know, I would regard it as an enormous shame if the constituency were split in the way initially proposed. There are strong connections between the different parts of the constituency and it would be a great loss if that were disregarded. I am grateful to everyone who has worked hard to produce a counter proposal and lets hope that the New Year brings good news.

Rachael and I wish you all a very Happy Christmas and a Peaceful and Joyful New Year.