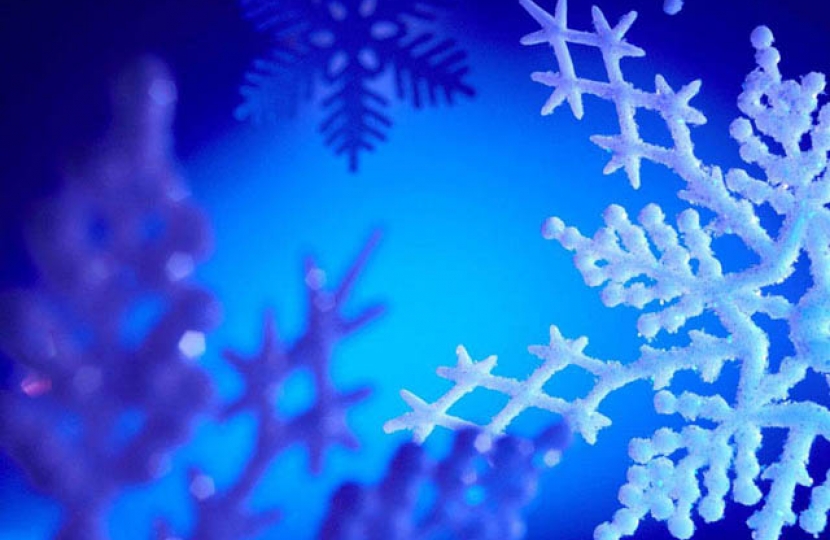 This is my last Christmas as an MP – as your MP in South Leicestershire.
Needless to say, this brings mixed emotions and I am very sad to be quitting the field, but it is the right decision.

I welcome Alberto Costa as the new, younger candidate and shall of course be supporting him in any way I can.  I am sure all the Conservative Party members and the people living in the constituency will make him feel at home, as I have felt, and welcome him as their Conservative candidate and, DV, their MP.

The General Election in 2015 is particularly critical – of course every General Election is critical but next year the country will be faced with a stark choice between David Cameron and Ed Milliband.  I rather like Ed - but it is true that he is the most Left Wing Labour leader since Michael Foot.  Raised on his Marxist Father’s knee, he retains a lot of that dogma and would be a disaster for the United Kingdom, as we strive to compete in the changing global environment and economic race of the 21st century.

Our long term plan is working and the pain of austerity has been worth it.  I believe the good people of Britain will not throw it all away, giving the keys of the car back to the gang that crashed it in the first place.  Those who think the man with the pint and the fag in the pub is the solution to any of our problems are mistaken; whilst much that he says has a resonance with many of us, Nigel Farage has no answers to our pressing problems.

There have been a few hiccoughs but I remain of the view that David Cameron has achieved a great amount and, if we get  a majority government after the election, will achieve a great deal more, making us proud of our country as the best place in the World to live.

May I wish everyone a Happy Christmas, a prosperous New Year and a majority Conservative government in 2015.