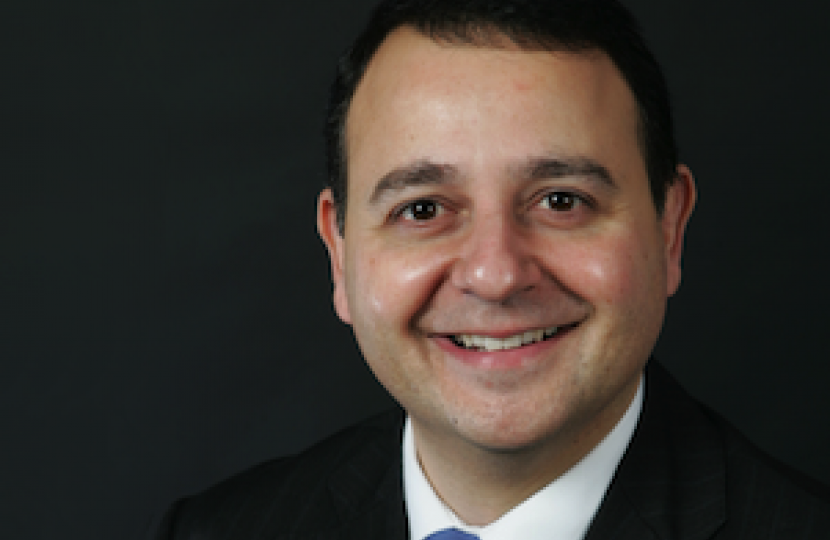 On Friday 17th June, before the EU referendum took place, I said in the Leicester Mercury that we should accept the result of the referendum, whichever way the cards fell. Please read:  http://www.leicestermercury.co.uk/we-should-respect-the-result-of-the-referendum/story-29413503-detail/story.html

The result is clear and is a decisive victory for the Leave campaign. Whichever way you voted, I would now urge you to accept that result and help unite our country.

As promised and as per the instructions of the voters of South Leicestershire, I am now making the case in Parliament that we immediately commence the process to extricate our United Kingdom from the European Union.  The first thing we must do is assemble a team of the very best civil servants, British lawyers and senior politicians to form our country’s negotiating team.

On Monday 27 June 2016 in the House of Commons, I invited the Prime Minister to ensure that the new negotiating team comprise of some of Britain’s best lawyers, particularly those who have experience of high level complex international public law negotiations. Please read: http://goo.gl/ZNpVbc

To commence formal exit negotiations, our new Prime Minister will, at a time of his/her choosing, write to the European Council on behalf of our country and officially submit that the UK is engaging Article 50 of the Treaty on European Union. This officially informs the EU that the UK will be exiting the EU and that we want to exit in a smooth and orderly manner. This is followed by a period of up to 24 months of negotiations primarily to consider the immense amount of legal, economic and political obligations that we currently have with the EU and seek to agree terms and conditions satisfactory to both our country and the EU; for example, trying to reach agreement that trade tariffs will not apply to goods and services traded between the UK and EU countries upon our exiting. Once the negotiations are concluded, it will be for the House of Commons, as the ultimate sovereign legislative body of our United Kingdom, to repeal the European Communities Act of 1972 and finally exit the EU.

I pledge to ensure that whatever happens over the next few months and years, Great Britain’s best interests will be at the forefront of my mind in all actions that I undertake as the Member of Parliament for South Leicestershire.