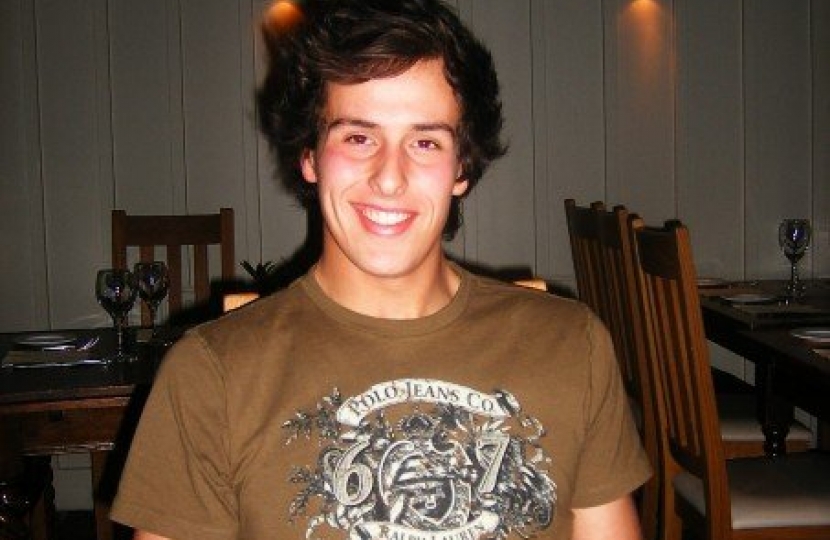 South Leicestershire Conservatives have held the Pastures ward seat of Blaby District Council after the poll on Thursday, September 27.

Congratulations to our new councillor Michael Potter who was elected.

Michael is also chairman of the local branch of Conservative Future.

The poll followed Councillor Ted Webster-Williams decision to resign from the council in July.