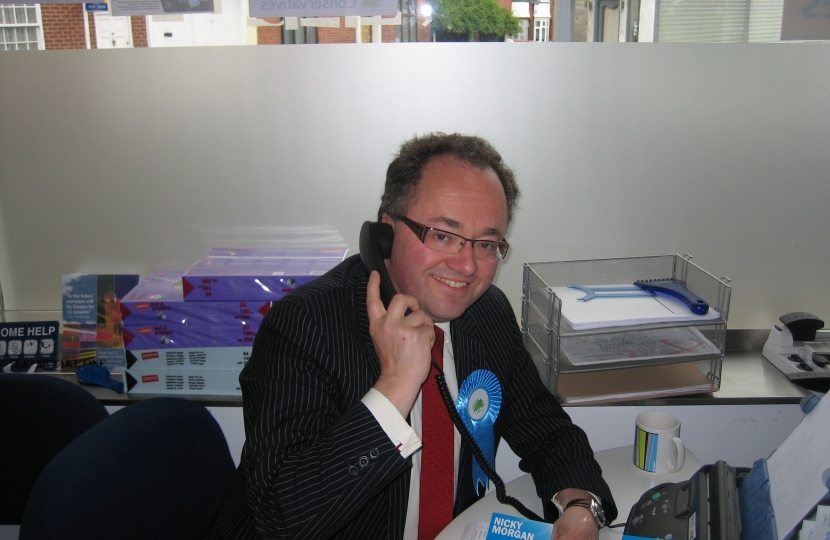 Rupert Matthews said "I am shocked and disappointed at Roger Helmer’s decision to betray his public promises to the people of the East Midlands and his private promises to his colleagues.

"Since Roger announced that he was standing down as the MEP, many people in the East Midlands have spent a considerable amount of time and effort in preparing for Roger’s retirement, my taking his place in Brussels and the unavoidable upheavals that this would have entailed. I myself was looking forward very much to representing the people of the East Midlands and the Conservative Party in the European Parliament. It is unfortunate that all this time and effort has been rendered useless by Roger’s actions.

"I wish to make it clear that I have no intention of following Roger to UKIP and that I will continue to serve the Conservative Party as loyally as I have in the 28 years since I joined the party. I will be working hard to ensure the return of Conservative candidates in the local elections in May and at the next European Election in 2014."