He has also served as the local Councillor on Harborough District Council from 2008 until standing down in 2015. During his time in that office he operated for four years as the Portfolio Holder for Community Safety & Enforcement on the Council’s Executive Committee, and represented the District as a member of the Leicestershire Police and Crime Panel.

Colin and his wife Dawn have lived in Broughton Astley since 1982, and both of their children were brought up in the village.

He took early retirement from BT in 2000, and between 2006 and 2014 served as a Non-Executive Board Director at Leicestershire and Rutland Probation Trust.

In his leisure time he enjoys various activities including countryside walking, angling, supporting both Leicester City and Tigers, and working on his allotments. Colin has chaired Broughton Astley Gardeners Association since 1985.

He believes that his background experience, coupled with the fact that he has lived locally since 1987, equips him well to
act as your local District Councillor. 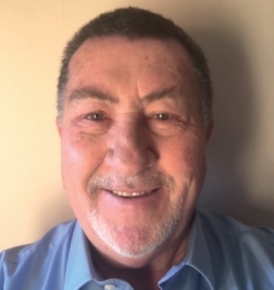