Born in Coventry, Mike served a 5-year engineering apprenticeship with tractor manufacturer Massey Ferguson. At the age of 30, he attended Nottingham Polytechnic and qualified as a Design School Teacher.
Teaching at Earl Shilton Community College during the 1980’s. On returning to engineering, he spent 25 years as a crane surveyor, owning his own business and employing 20 ex-military engineers.
He has lived in South Leicestershire for nearly 50 years, the last 10 years in Sharnford.
During this time he has been fully involved within the community, Sharnford Traffic Action Group (STAG), Environment Group, and lately the Sharnford Community Support Group, helping residents struggling through lockdown. 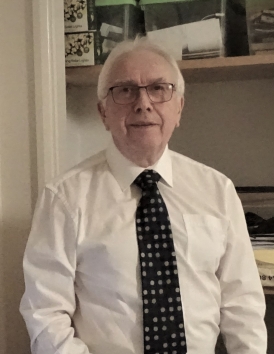