Jon has lived in Leicestershire since 1975 and has been a South Leicestershire resident since 1990, he has been married to Jane for over 30 years and have two grown up sons, both of whom attended local Schools and University.

Jon has been a Parish Councillor in Broughton Astley for several years and is proud to have been elected in 2016 to represent the Misterton Ward at Harborough District Council.

Jon has recently taken a position on the HDC Executive with responsibility for Environment and Regulatory Services.

Congratulations to new Harborough District councillor Jon Bateman who has retained the Misterton Ward for the Conservatives in yesterdays  By-election. 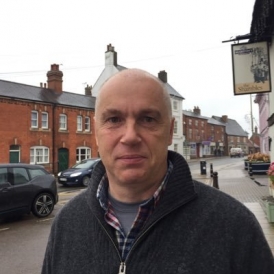