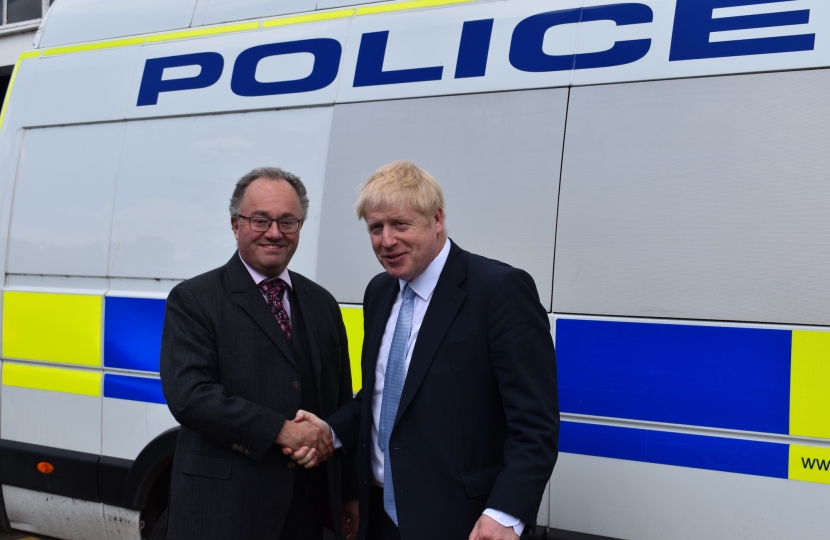 Rupert Matthews is the Police and Crime Commissioner for  Leicester, Leicestershire and Rutland.

Prior to his election, Rupert worked in publishing writing a wide variety of children's and history books, including one on The Battle of Lincoln and food and drink in Leicestershire.

"The police in Leicestershire and Rutland are among the best in the country. But even the best can be made better with determination and a willingness to learn. I want to see our police build on the successes of Neighbourhood Policing, rural crime units and other recent innovations.

"By communicating and co-operating with the public, both directly and through bodies such as parish councils or neighbourhood watch groups, policing can be made more effective and more responsive to the public.

"The new police officers and funds being provided by Boris Johnson’s Conservative government can enable the Leicestershire & Rutland police to tackle rural crime, burglary, knife crime, ASB, domestic abuse, and drug gangs even more effectively than they do now. And as PCC I will commission effective services to support and care for victims of crime, while taking proactive steps to prevent crime from happening in the first place.

"That is why I wanted to be PCC for Leicester, Leicestershire & Rutland." 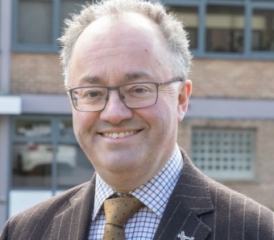