Terry Richardson has lived in Narborough since being relocated by his employer in 1988. He has been married to Louise for  over 40 years and they have two grown up children and three grandchildren.
Terry took early retirement in 2014, after 42 years with the same company, in order to devote more time to public service, something he is very passionate about.

Shortly after Terry came to live here he was elected to Narborough Parish Council and has now been a member for over 30 years, three times as chairman.
He also served as a school governor for 22 years at a local primary school.

Terry was elected to Blaby District Council in 2011 and now represents the Pastures Ward which is where he has lived since moving here. Having served as a cabinet member at Blaby District Council in his first term, Terry took over as Leader of the Council following the election in 2015, he is relishing the challenge of leading a council which continues to make this area a great place in which to live and work.

In 2015 Terry was immensely proud to be elected to Leicestershire County Council, at a by-election, to serve as the member for Narborough and Whetstone Division.

He feels that being on both councils makes him better informed and able to represent the electors.
He is fully aware of the challenges which we face, especially at this time, but will always look for the most appropriate solution for his community.
Terry is committed to working for and with the local community in an area that he loves. 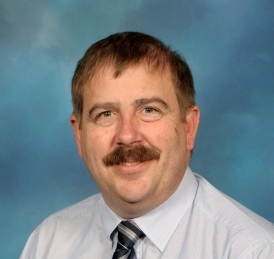